Behind the Seams: Are Black Designers All Dressed Up With Nowhere to Go?

“I think once you start sort of labelling brands as ‘black’ or a designer as ‘black,’ you end up with a situation like we had back in the 1990s with ‘urban fashion,’” Givhan told Wilson. “There was this sense that regardless of what the clothing looked like, it was, the ethnicity of the designer that almost determined how the fashion was categorized, or where it was placed in a department store.” Critically-acclaimed—but tragically under-promoted—designer Charles Harbison agreed, telling Wilson: It can often times feel like there is a narrowing of my significance as a designer by way of this one identity of mine in a way that white designers, Asian designers and Latin designers don’t really have to take on … So, it can be frustrating, because as an entrepreneur it can feel like this one identity that I know is problematic in business, is being that much more emphasized. And potentially making my business that much more difficult. 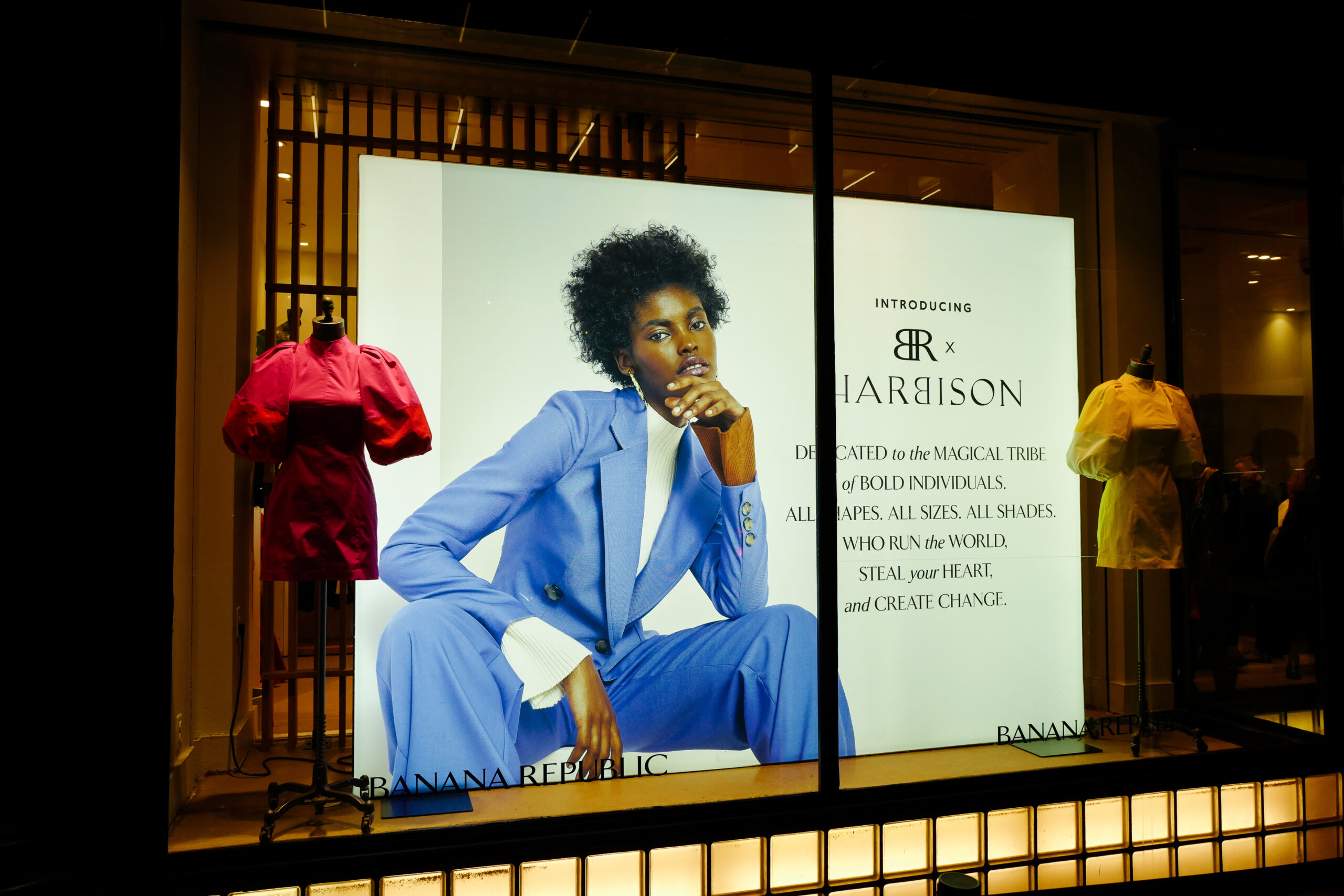 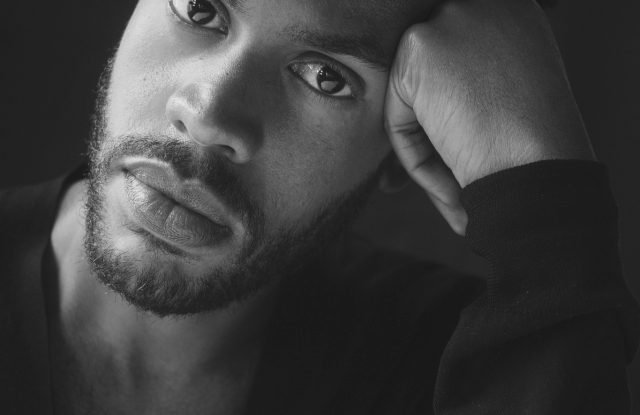