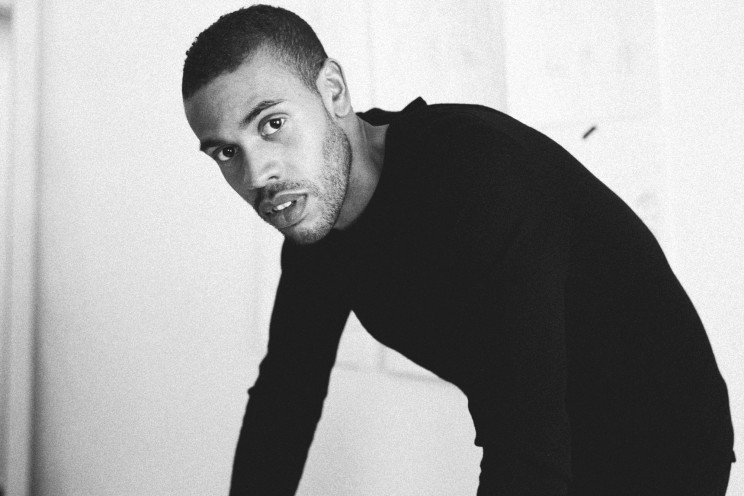 Designer Charles Harbison is about to blow up — just ask Beyoncé

It’s the February morning after Charles Harbison’s fourth New York Fashion Week presentation, and the 32-year-old designer sounds hangover-hoarse. No, he didn’t go wild celebrating the night before. Harbison’s voice is simply exhausted from explaining to industry insiders the ins and outs of a well-received fall collection. Or maybe it’s from ecstatic screaming: Just a few days prior, Beyoncé — Queen Bey, the most influential pop star on the planet — wore a head-to-toe ensemble from his spring 2015 collection to Kanye West’s Adidas presentation-cum-art installation, the week’s most headline-making show. (Her sister, Solange, later donned the same look in Paris.) Beyoncé rocks head-to-toe Harbison at the Adidas Originals x Kanye West fashion show on February 12. Getty Images “I died. I didn’t know what to do with myself. I freaked out in multiple settings,” Harbison says. “I’m beyond grateful to Beyoncé for taking that chance on a little designer like myself on such an important platform.” The icing on the cake? It wasn’t your typical A-list dressing situation, which is often not a rewarding collaborative experience so much as an impassive transaction. “With Beyoncé, it wasn’t just a celebrity borrowing a bunch of clothes and me just hoping something gets worn. Her team actually ordered looks, and we did custom revisions,” the designer says. Harbison was born in North Carolina, and grew up inspired by his mother’s personal style. He studied fine arts at North Carolina State University, and after a fashion-focused stint at Parsons, he honed his skills at Michael Kors, Luca Luca and Billy Reid. He launched his namesake line in 2013, and in the two short years since has attracted editors, retailers and stars with pop colors and crisp tailoring in forward-thinking, reference-filled collections. For spring, those references include the modernist work of artist Brice Marden (a recurrent favorite), Erykah Badu and renegade baroness Nica Rothschild. “She was a Rothschild who divorced out of the family, moved to New York and basically hung out with jazz greats in Harlem while riding around in her Bentley,” the designer explains of the midcentury eccentric. “She was this amazing crazy lady who just did whatever she wanted, however she wanted.”