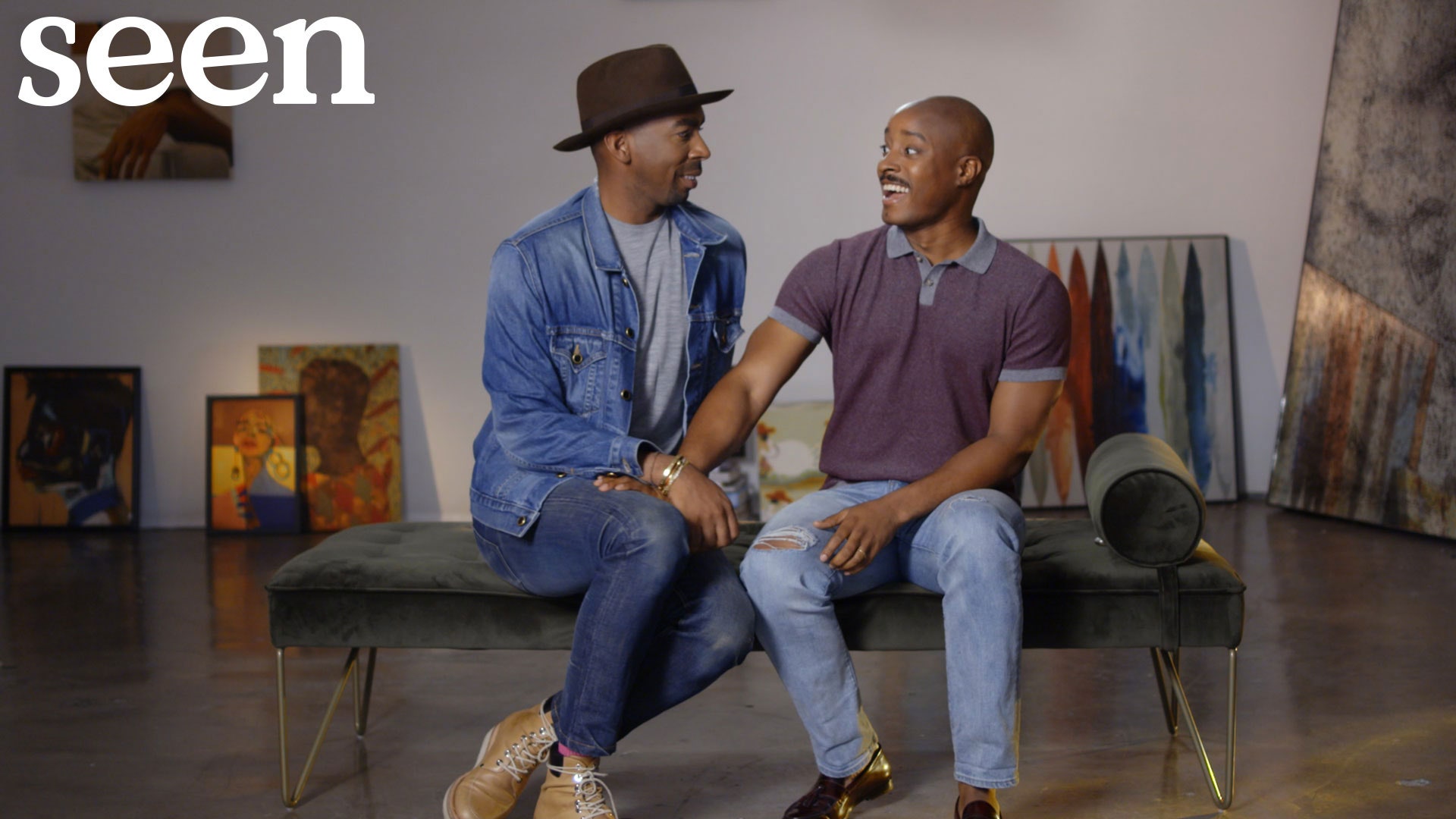 Of course, one cannot bank an entire series on high fashion alone, so the show also makes plenty of room for conversations about other issues, particularly race. During a photoshoot of the couple for Out Magazine’s Hollywood issue, Adair expresses his discomfort posing for a photographer whose work has been known to be slightly “provocative.” Though his fears initially seem unfounded, the reasons behind them slowly reveal themselves, as he opens up about his difficult childhood and how that has affected his adult life. “Growing up in the Bronx, you wouldn’t show affection to anybody you were dating in public. You can be harmed walking through those neighborhoods,” he admits. In a different episode, Jason is forced to respond to the Gucci blackface sweater fiasco right as he’s preparing to dress over ten people for the Oscars and the Vanity Fair afterparty. The drama inspires the stylist to reach out to one of his Black designer friends, Charles Harbison, who he then enlists to design a custom gown for Ava DuVernay. “Not enough of us are designing and are on the carpet,” Jason tells him.