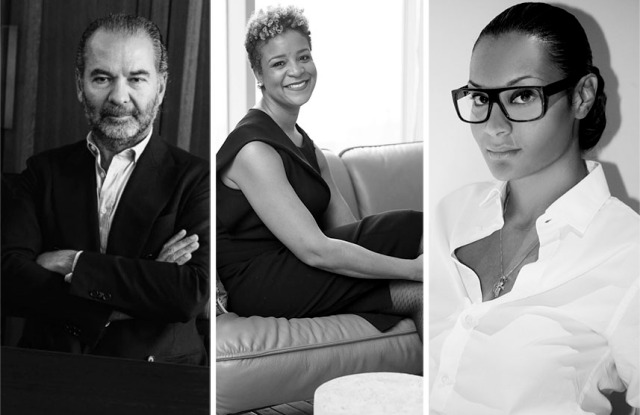 Brandice Daniel, founder of Harlem Fashion Row: Because she established Harlem Fashion Row in 2007 to support and provide a platform for young Black and Latino designers. Because this year, with the increased attention on Black designers and designers of color and platforms like the Black in Fashion Council and the Kelly Initiative, the mainstream finally caught up to HFR, which has helped designers like Fe Noel and Kenneth Nicholson receive more attention. Because the CFDA/Vogue Common Thread donated to HFR, which was redistributed for the organization’s Icon 360 fund for Black designers and designers of color that was created in May. Because Icon 360 first donated $40,000 to designers seeking relief for COVID-19, and after the CFDA’s grant donation, was able to award over $900,000 to 27 applicants. Because Banana Republic also turned to Harlem Fashion Row for a sustainable design competition, which designer Charles Harbison won and debuted his work at Banana Republic stores and online in September 2020, and Janie and Jack looked to the organization for the launch and runway show for Zhuri James, LeBron James’ five-year-old daughter’s, capsule collection.