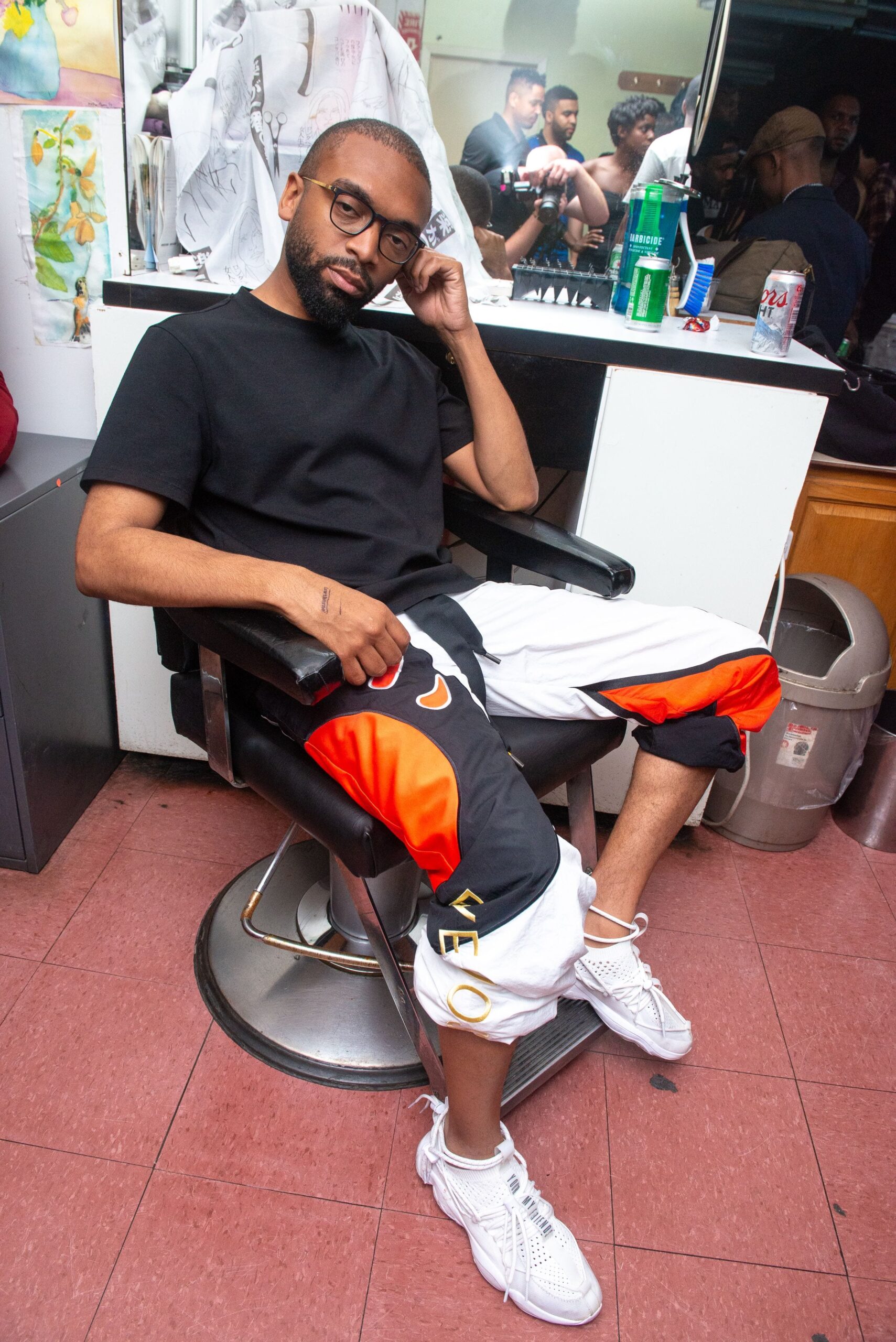 It took Telfar Clemens 15 years to be noticed by the CFDA, and even then, he was considered an “emerging designer.” Dapper Dan, the legendary Harlem couturier, only recently absorbed a love that began as a theft, 30 years into his career. And what happened, I wonder, to Charles Harbison, the brilliant designer who launched a collection in 2013, whose clothing was worn by Beyoncé and Solange, who was featured in Vogue’s September issue and whose company is now on hiatus, unable to secure adequate funding to stay afloat? “The fact that I’m not showing new work every season with my name on it, yes I do mourn that. It’s my heart calling,” Harbison told Business of Fashion, in June. It is not the responsibility of the industry to sustain these designers, but history interferes with such pragmatism. 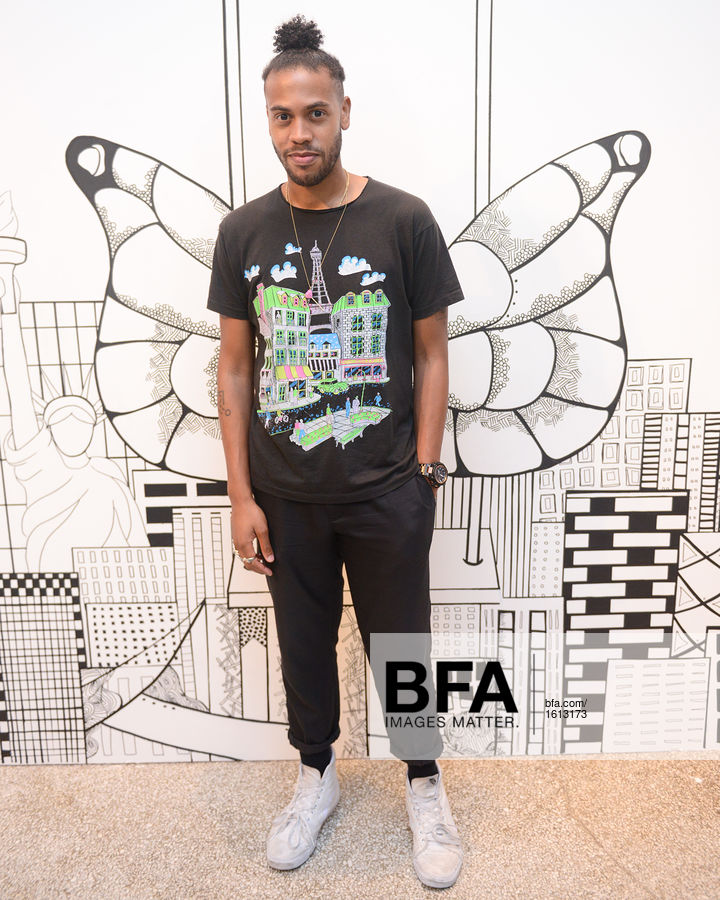 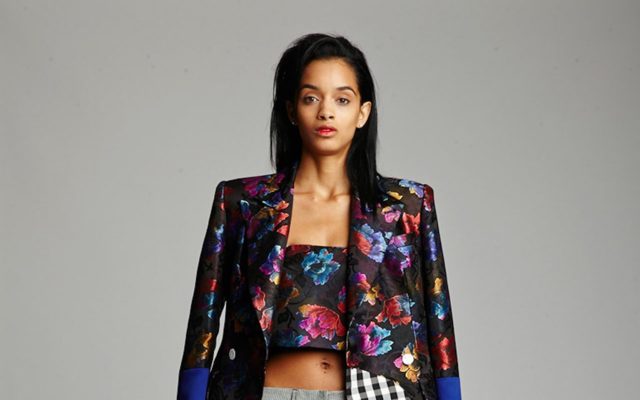 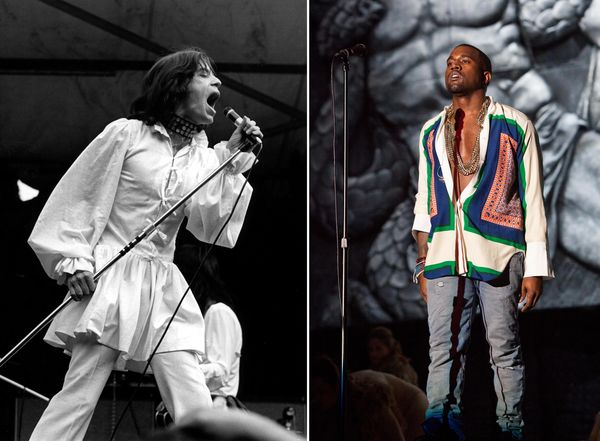 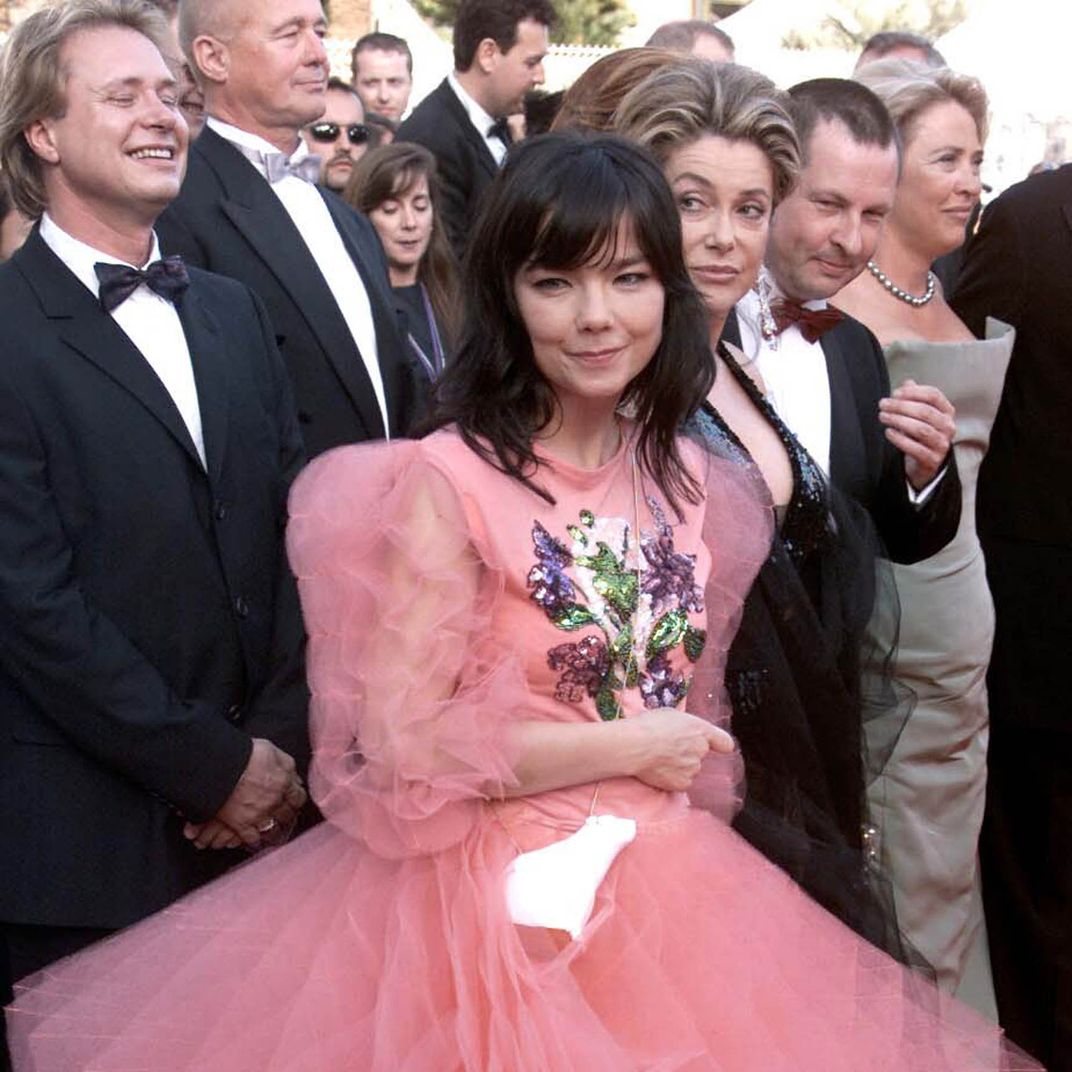 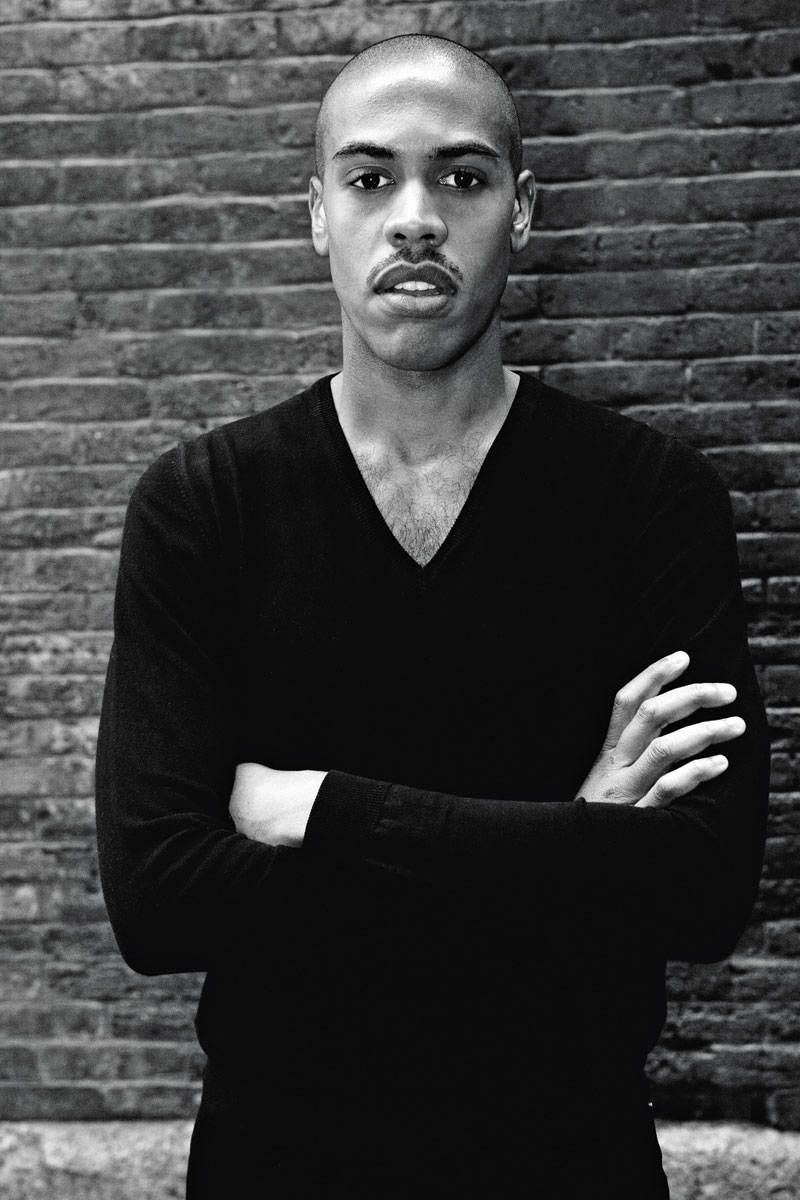